It’s funny that Patchouli is my favourite fragrance since we usually think of hippies when we think of this scent and I am about the furthest thing from a hippie there is. I am not even old enough to be of that generation.

Patchouli (Pogostemon cablin (Blanco) Benth; also patchouly or pachouli) is a species from the genus Pogostemon and a bushy herb of the mint family, with erect stems, reaching two or three feet (about 0.75 metre) in height and bearing small, pale pink-white flowers. The plant is native to tropical regions of Asia, and is now extensively cultivated in China, Indonesia, India, Malaysia, Mauritius, Taiwan, the Philippines, Thailand, and Vietnam, as well as West Africa.

Yet there is something about the fragrance that has drawn me to it from the first time I smelled it which was when I was studying fashion design in Paris in the 80’s. It certainly didn’t fit that period but I have always felt that it has fit me and I have worn a version of it ever since. I have my favourite, Patchouly by Etro, and I have worn the essence of Patchouli that I picked up when I spent a summer holiday in Nantucket, and I have tried every perfume I have come across as soon as I hear that one of the notes is Patchouli, but I have always come back to my Etro, until yesterday.

We are in New York for Sniffapaolooza this weekend and yesterday we spent the day doing video interviews at Atelier Cologne, l’Artisan Parfumeur and Penhaligon’s. We started at Atelier Cologne to interview Ross Barry, the General Manager, about their next juice: Mistral Patchouli. Now as excited as I was about getting to smell their newest fragrance AND that it was Patchouli, what blew me away was as we were walking into the shop on Elizabeth Street

in Nolita who was standing outside on her cell phone? One of the founders, Sylvie Ganter. I stopped, looked at her, smiled and mouthed: “IT”S YOU!” She looked at me like I was a little strange and gave me a big smile. For me to meet someone that has taken a dream and turned it into reality is an incredible experience. We made our way into the shop and there was Christophe Cervassei, the other part of the duo behind Atelier Cologne. Gerard Camme, the President , was there as well and he introduced us to Jerome Epinette, the nose behind Bois Blond, Trefle Pur and Oolang Infini. I was definitely a kid in a perfume store!

After the introductions we let Sylvie, Christophe and Jerome go back to work on their next project. We don’t know what it is but Sylvie had had an inspiration for the next fragrance in their collection and

we watched as they talked and sniffed and did whatever you do when you are creating a perfume!

We left them in peace as much as I wanted to stand and listen and Natalie interviewed Ross about the newest fragrance Mistral Patchouli that will be coming out in December in the Atelier Cologne store and in January to us. Our video for The Etiket Insider on our YouTube channel all about it will be coming out soon!

Mistral Patchouli is a twist on taking another “obnoxious” scent (Patchouli) and mixing it with the sea to create Mistral Patchouli. Think of the south of France when the Mistral is blowing mixed with the sexy, sultriness of Patchouli – perfection!I have smelled it, and worn it, and I think I have a new favourite. After meeting Sylvie and Christophe and seeing their passion for what they do, I am not sure that passion has not found its way into the Mistral Patchouli and some how me as well!

If you would like to pre-order one, contact us and we will make sure you are one of the first to experience the latest fragrance of Atelier Cologne. Now….it is off to Sniffapalooza! 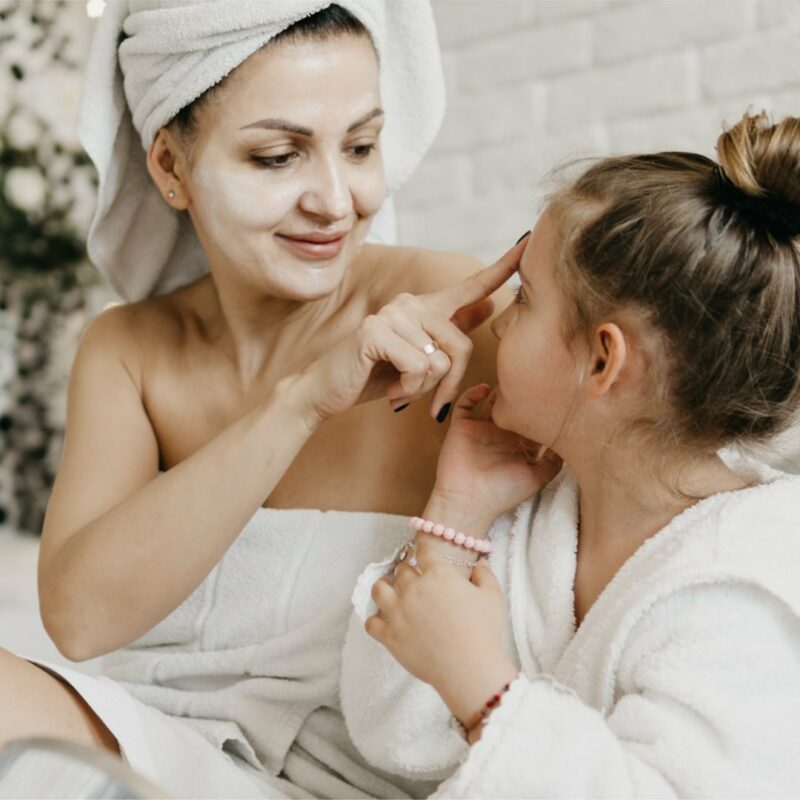