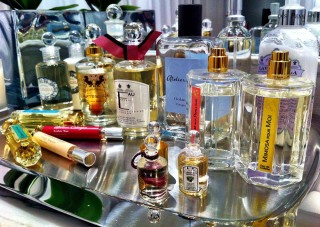 One of the most popular posts on our blog is What are the Most Expensive Perfume Ingredients? So due to popular demand, we asked Vic from ScentBound to give us a more in-depth look at these ingredients. Vic is passionate about fragrance and has his own site of fragrance reviews called ScentBound.

Oud
If there is one ingredient that has taken over the fragrance industry in the last decade, this is oud. When infected with fungus, the Aquilaria tree releases a resin to fight the infection. The infected part of the tree is called agarwood or oud. Even though fungus and infection don’t sound sexy, the scent they produce in the Aquilaria tree definitely is.

The smell of the natural agarwood takes some getting used to. If you have grown up in the West and have never smelled pure oud before, chances are you won’t like it. The smell of oud varies by region and age but the common elements are a dark, dense, dry-woody scent with animalic and fecal undertones. Many people compare the smell of oud to that of blue cheese, dirty camels, or goats.

While the comparisons above describe accurately some varieties of oud, they don’t apply to others. The oud in Mona di Orio’s Oudh Osmanthus, for example, is soft, creamy and comforting that feels like a cashmere sweater. It has nothing harsh or animalic about it. The variety found in Dusita’s Oudh Infini is dry, harsh, cheesy and incredibly addictive. Both fragrances contain real oud oil from Laos and yet their oud notes smell very differently.

In 2016, a kilo of oud goes for anywhere between $50 thousand and $300 thousand. The price varies by age and location. Oud oil extracted from aged agarwood grown in the wilderness will be the most expensive variety. Farmed oud, which is usually two or three years old, will be the cheapest.

The reason why oud is so expensive comes down to simple economics. The supply of real oud is very limited because it takes many years for a tree to develop the infected resinous heartwood. Even with artificial inoculation, farmers have to wait at least two years before they can start harvesting.

The growing popularity of oud as an investment vehicle has driven the price significantly. Unprecedented growth in demand has come from China where businessmen are willing to pay amounts in the range of $20 million for a big chunk of agarwood.

Some may argue that the oud perfume explosion in the West has also driven up the demand and hence the price. Undoubtedly, Western demand for oud has played some role but not as big as it may seem on the surface. There has been unprecedented proliferation of oud fragrances on the market, however, less than 1% of the Western perfumes have real oud in them. Even respected houses like by Kilian, whose fragrances sell for $300+, admit that they don’t use real oud oil in their formulations.

If you are interested in trying some good quality oud scents, here are some good suggestions: 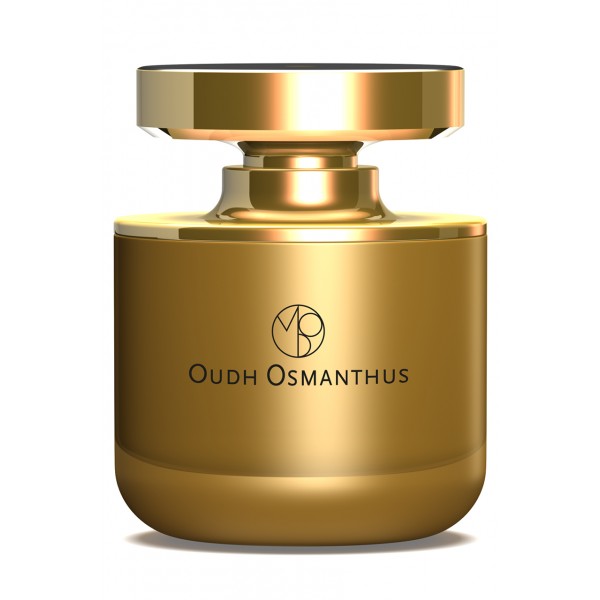 Orris Butter
Another perfume ingredient that makes the most expensive list is orris butter. It is extracted from the rhizomes (roots) of the iris flower. The popular scent of iris in many fragrances comes from molecules called irones, which are found in the orris root. The iris flower itself does have a faint smell but it is not the superstar here.

The smell of orris butter is hard to describe. The closest equivalent would be the smell of violets. Add to it some density and the illusion of texture and you get a decent idea of what it smells like.

Orris butter has been used in perfumery since the 1700’s. One of the most popular regions for harvesting orris root is Tuscany. This is where the Florentine iris comes from. Other countries, such as France and Germany, also grow and harvest the iris plant.

In Tuscany the orris root is usually harvested in the fall. The roots are peeled by hand and then dried for approximately two years. The dried roots are ground into powder and then used to produce orris butter.

The labour intensity and the time it takes to produce good quality orris butter are the two main reasons for the high price of the ingredient. In 2016 one kilo of orris root sells for approximately $24 thousand. The price varies by the percentage of irones (the aromatic molecule) found in the butter. Most commercially available orris butters contain 1% – 15% irones. There are some butters with 80% irones but they are extremely hard to find and very expensive.

The price of orris butter also depends on the method used to extract it. The CO2 method of extraction yields the highest quality butter but it is also the most expensive one. The industry standard of steam distillation is cheaper but because of its use of heat to extract the oils it may result in alterations of the scent profile.

Regardless of the extraction method, what drives up the cost of orris butter the most is the drying period. To reduce the time it takes for the orris root to dry some manufacturers have started using gama radiation. It is deemed completely safe to the human health. 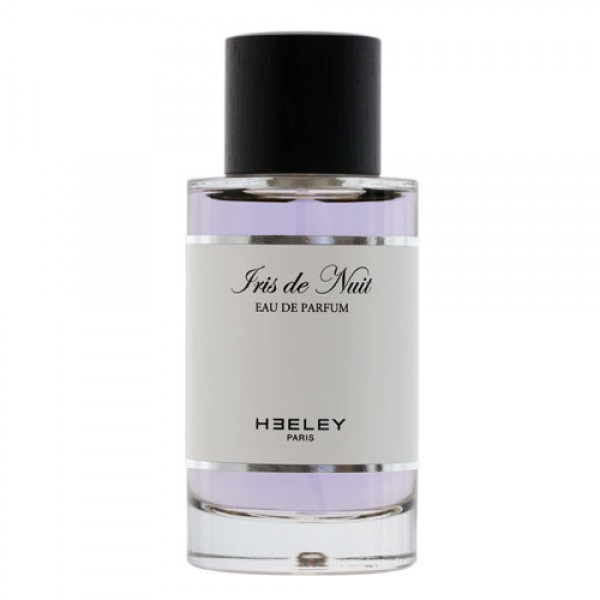 Ambergris
Of all perfume ingredients on this list, ambergris is the one with the most interesting origin. In her excellent piece on ambergris, Claire Vukcevic explains that the ingredient is “the result of a massive poo or a violent death caused by a massive poo.”

Semantics aside, Claire is absolutely right. Ambergris forms in the small intestine of the sperm whale as an accumulation of indigestible food remnants. How exactly the whole process works Claire explains in her article. The result is an ambergris ball that the sperm whale excretes.

This is only half of the story.

The ambergris found in the whale is considered to be the lowest quality. It is soft and and literally smells of shit. In order to acquire the properties that make it sought after in the perfume industry, the ambergris has to float in the sea for 10 to 15 years. This is how it develops its complex aroma.  Its profile can include marine and seaweed notes, mineral nuances, earthy elements and in some cases even a vanilla undertone.

Unlike any other ingredient on this list, ambergris cannot be actively cultivated. Therefore, its procurement is a rather precarious process. Usually, ambergris hunters canvas the beaches in hopes to find a cast-off piece.

The unsteady supply of ambergris makes it an expensive ingredient. A kilo of the real thing sells for approximately $20 thousand. This price, however, may be too low. The secrecy surrounding the trade of ambergris prevents us from finding a price point reflective of the market.

If sourcing ambergris is such a game of luck, how come it is not the most expensive ingredient on the market? I attribute it to two reasons. First, perfume chemists have done a great job replicating the smell of ambergris. Nowadays, you can find high quality aroma-chemicals that smell identical to the real thing.

Secondly, in perfumery, ambergris is usually used as a fixative. Perfumers add it to the base of their fragrances to make them last longer and create an effect of radiance. When used this way, you need tiny amounts of the stuff and you can usually achieve the same result with Ambroxan (a popular aroma-chemical replicating the smell of ambergris).

If you are curious to try a fragrance featuring ambergris, try those out: 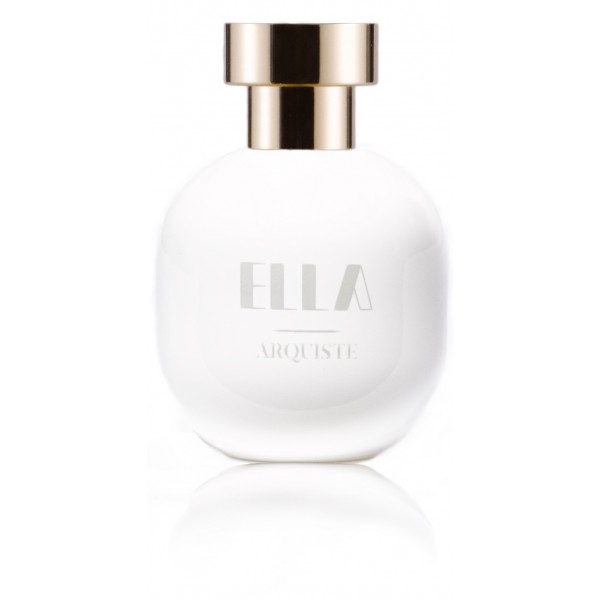 Sandalwood
Sandalwood makes it to the fourth spot of the list of the most expensive perfume ingredients. Sourced from the sandalwood tree, the oil has been used since ancient times in different ointments and religious rituals. In perfumery, sandalwood is usually used as a base to add soft creamy woody character to a fragrance.

The most popular sandalwood oil comes from trees grown in the Mysore region in Southwestern India. Unsustainable harvesting practices have driven the price of sandalwood up. As a response to the rising prices, many perfume companies have started using aroma-chemicals approximating the scent of sandalwood. Alternatively, many fragrances now also use Amyris, a cousin of the sandalwood species, which is considerably cheaper.

The going price of sandalwood is approximately $5 thousand per kilo. While not nearly as high as the prices of oud or ambergris, using real sandalwood can be prohibitive for many perfumers. Here are some good fragrances featuring a sandalwood note. 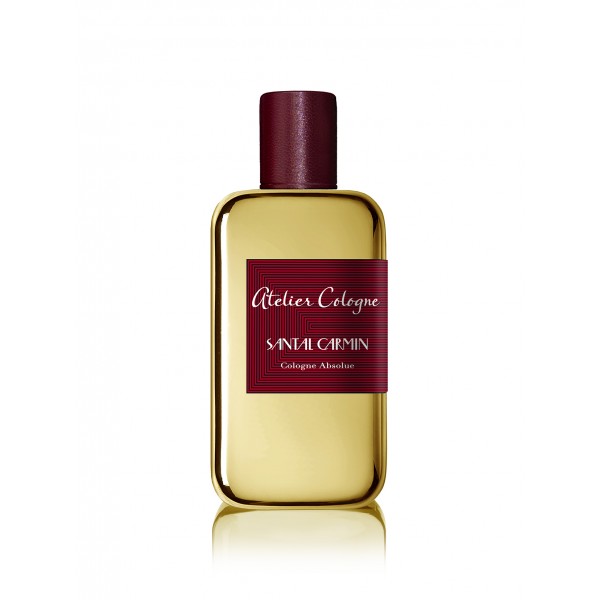 The simple answer is you can’t. That is, most people cannot tell just by smelling the fragrance. If you have access to a chemical lab you can run your perfume through a gash chromatograph in order to tell. Even then, you will have the knowledge to decipher the laundry list of chemical compounds the machine will spit out for you.

Even though you cannot tell whether your favourite oud fragrance has real oud in it, you can make an educated guess. If you paid for the bottle an upward of $350 for 50ml, chances are the brand’s claims for real oud are probably true. If a fragrance costs less, putting good amounts of real oud simply doesn’t work economically.

Prices may not be as high for fragrances containing real sandalwood or ambergris but, again, I wouldn’t bet on any fragrance prices under $200 to have material amounts in it.

The good news is that whether your favourite perfume has a real ambergris or orris butter in it doesn’t matter. What matters is that you love and it makes you feel good. This is why my personal advice to you is enjoy your scent and don’t worry about the ingredients. 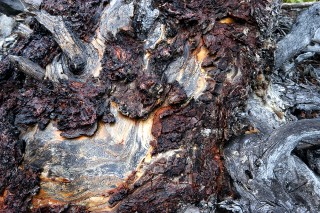 What are the most expensive ingredients used in perfume making today? James Craven, a perfume … 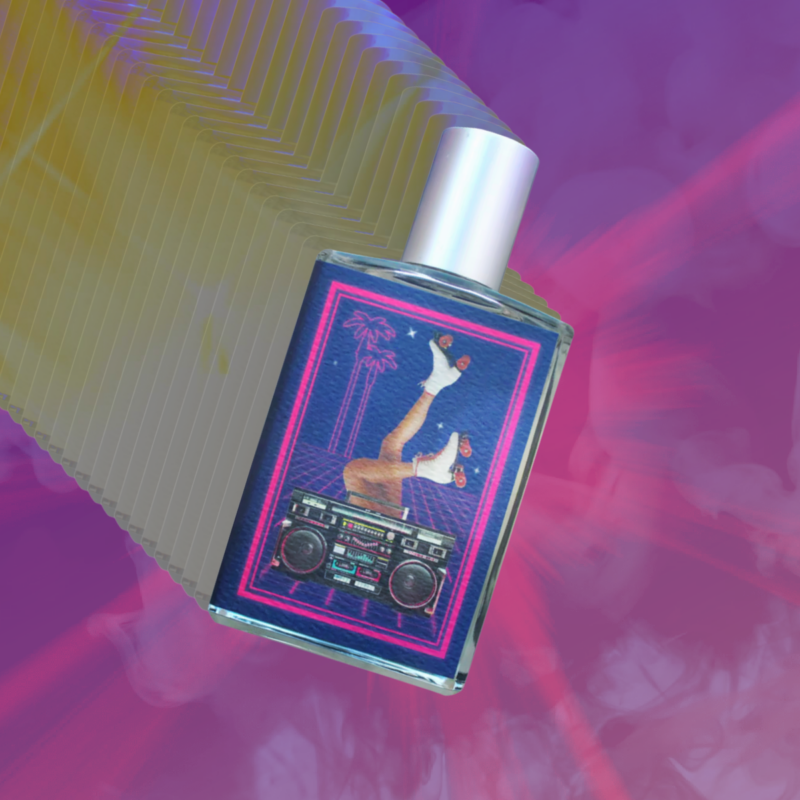 In Love With Everything Review: Imaginary Authors Conjures Another Fragrance Fantasy 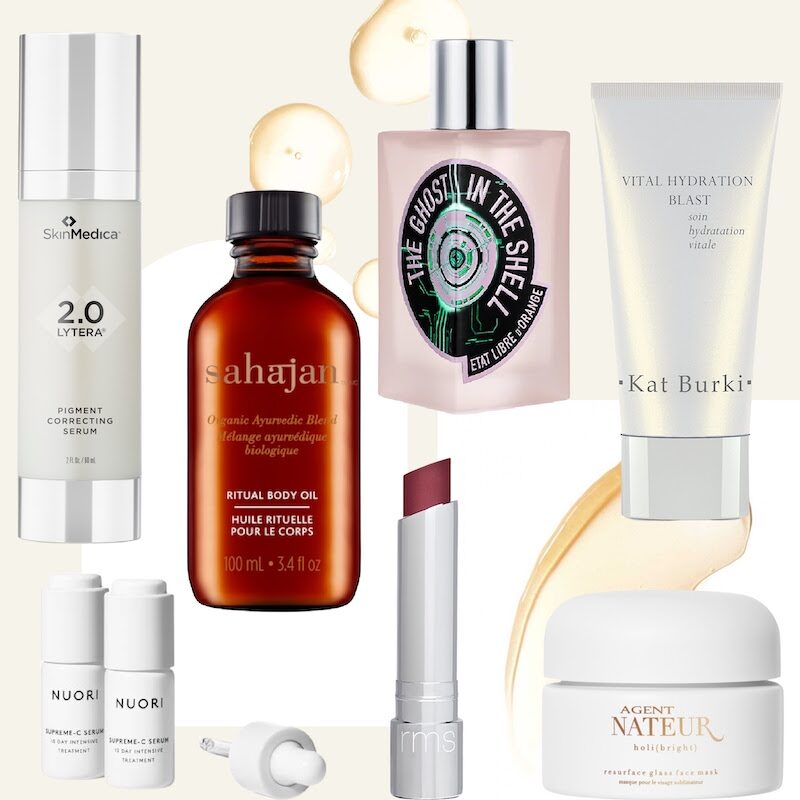 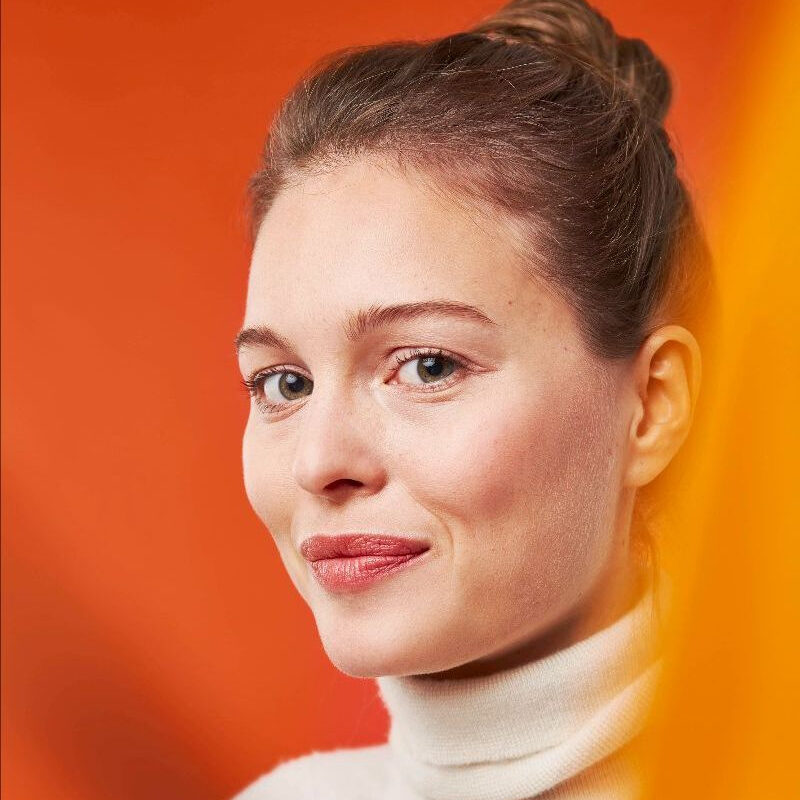