I had the pleasure of meeting with Olfactive Studio creator Celine Verleure and getting a first look at the 6th fragrance – Ombre Indigo. The Olfactive Studio line is known for its dedication to marrying perfumery with photography and this is the first olfactive imagery in this line with such boldness, deep colours and a focus on shadows. The photographer is Gustavo Pellizon (São Paulo, Brazil) and the perfumer is Mylene Alran of Robertet.

I asked Celine to describe Ombre Indigo and she responded with a question: “How does a shadow smell?”

I immediately think of the contrast between darkness and light. Then I took a sniff. This fragrance is both deep, dark and bright. At first there is a smokiness mixed with woods that is quite opaque, yet calming. Beneath the “shadows” of the smoke, the boldness of tuberose and saffron play with incense and papyrus. I was trying hard to smell the vetiver, but my nose couldn’t find it. Perhaps it was because I had been sniffing all day and my nose was quite overwhelmed at this point. However, as this is a very fascinating fragrance that deserves more attention, I will definitely be back to give it another sniff!

Olfactive Studio Ombre Indigo was officially premiered on Thursday, March 20th at Esxence in Milan and will see it’s official launch in the US and France in September 2014. 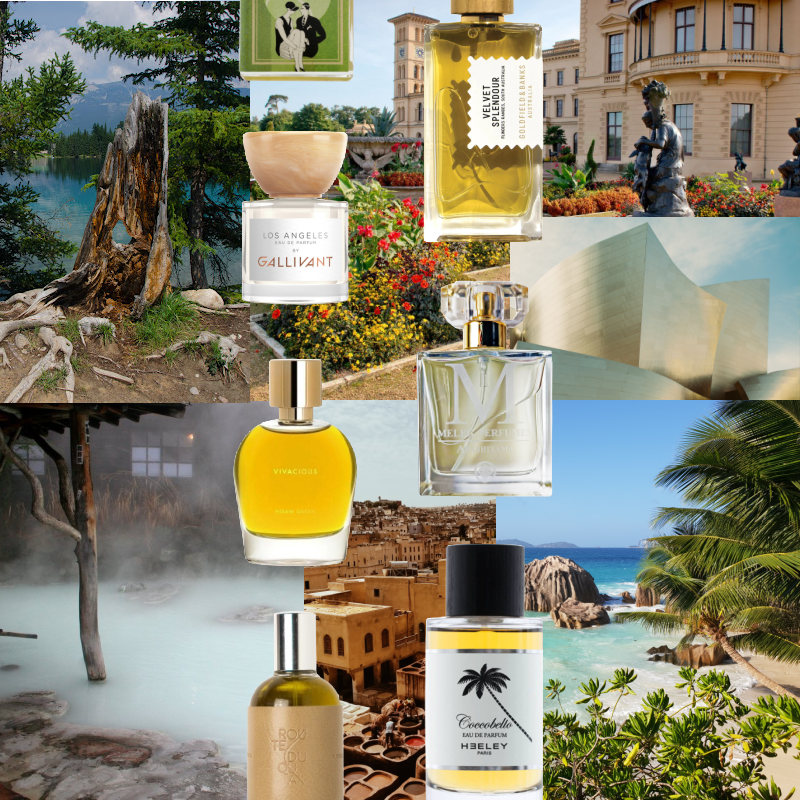 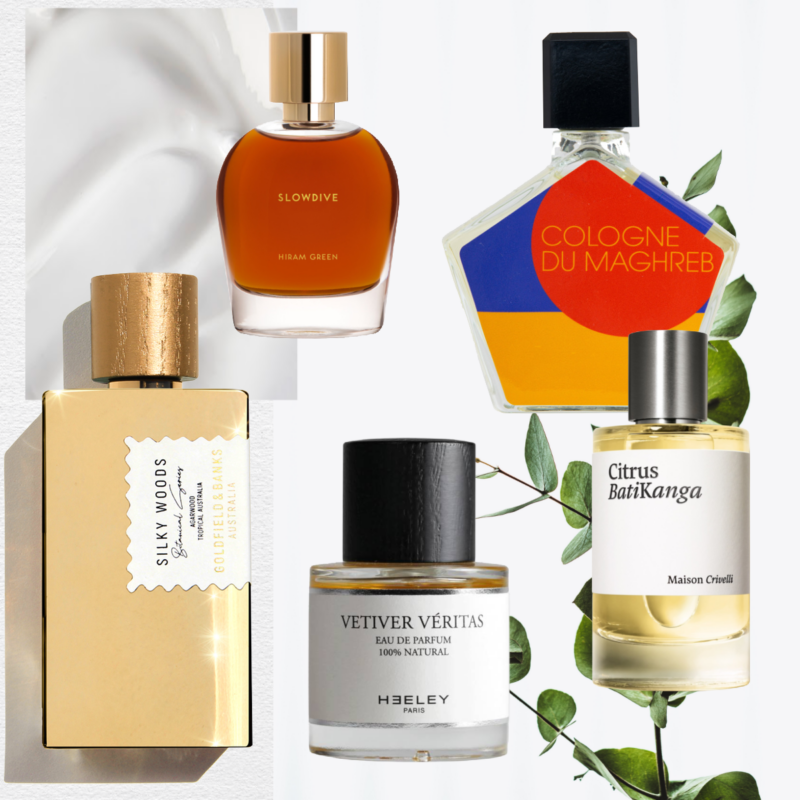 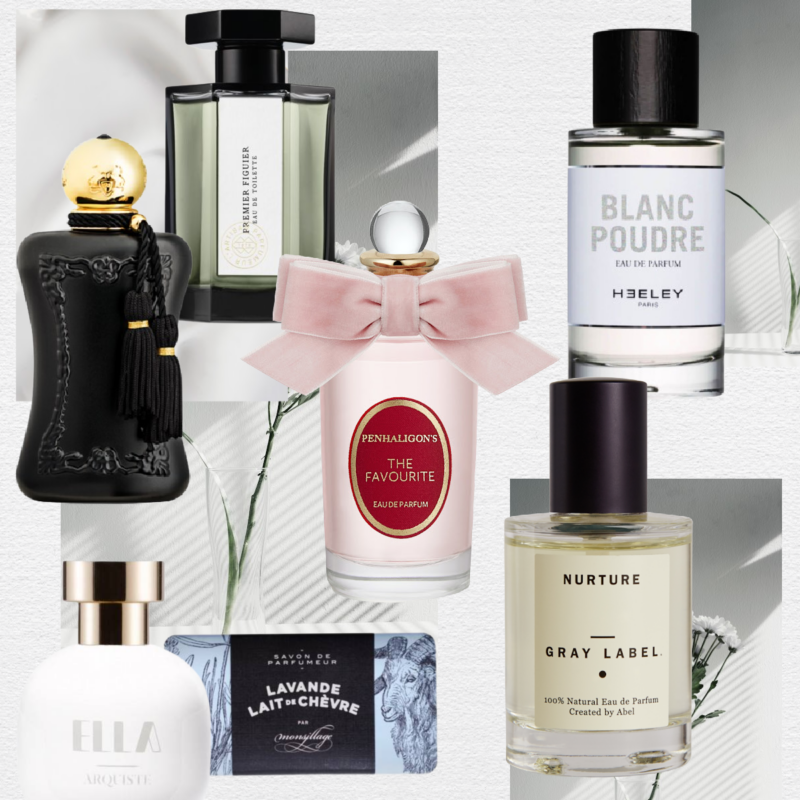