Originally Posted by What Men Should Smell Like on April 28th,  in G – L, Woods.

After traversing the world in search of unique scented stories, L’Artisan Parfumeur’s latest travel story is set closer to the house’s headquarters in Paris. For 2013, Caligna journeys south to the French Mediterranean and the township of Grasse. Nestled on the hills overlooking the Mediterranean coast, the small town has been referred to as the ‘balcony of the Cote d’Azur’ and many consider it to be the birthplace of the French perfume industry, which fully emerged in the 17th century. This is the setting that inspires Caligna, a truly Mediterranean scent.

Caligna is the work of a relatively young perfumer from the Firmenich stable, Dora Baghriche-Arnaud. The perfumer was raised on the Cote d’Azur so no doubt; this was a project close her heart. To find an olfactory language to describe the hills surrounding Grasse she uses a variety of raw materials typical of Provence.

Dora Baghriche-Arnaud focuses the attention of Caligna on clary sage, one of the classic Herbes de Provence. Around her rustic hills she plants forests of pine trees; their aromatic needles rustle with a breeze that has lifted the faint odour of rose and jasmine from the fields below. The Mediterranean fig also features in Baghriche-Arnaud’s story along with the less commonly used lentisk mastic, a resin taken from a Mediterranean evergreen shrub.

Caligna is a detailed description of Provençale life. Although this type of perfume story has been done before, Baghriche-Arnaud avoids the clichés that result in a postcard perfume by using a clever marriage of both expected and surprising notes. This results in an easy-to-wear fragrance that steals one’s mind away on a journey to Provence.

The first impression of Caligna is the freshness of fig. The fruit is ripe, yet blissfully green. There is a bright flash of tropical fruit that disappears within seconds giving way to the minty facets of fig, a precursor to aromatic clary sage, an ingredient that has presence through most of the fragrance’s life. Rose and an amiable jasmine accord L’Artisan Parfumeur describes as jasmine marmalade are the floral notes; rumour has it a Provençale desert inspires this interpretation of jasmine. Pine needles give a coniferous bend to the fragrance, adding freshness and complexity. Caligna’s woods and resins have a sensual suede-like appeal. Lentisk has the same roundness, almost malty-caramel aspect as the massoia wood used in Jean-Claude Ellena’s Santal Massoïa. Even as an eau de parfum, Caligna has a subtle personality that can be applied frequently without any risk of overdoing it.

Any perfume inspired by the Mediterranean will no doubt be popular for summer wear. Caligna is a bright relaxing fragrance that has beautiful depth. I think it is easy to wear, defeating the stereotype that artistic fragrances need to be avant-garde or overdosed with unusual ingredients to the point of being shocking. Caligna inspires happiness and I can see it being a perfect companion for a vacation somewhere warm and sunny.

Typology (via Fragrances of the World): Woods

Review originally posted by Clayton Ilolahia in What Men Should Smell Like: A Perfume Blog 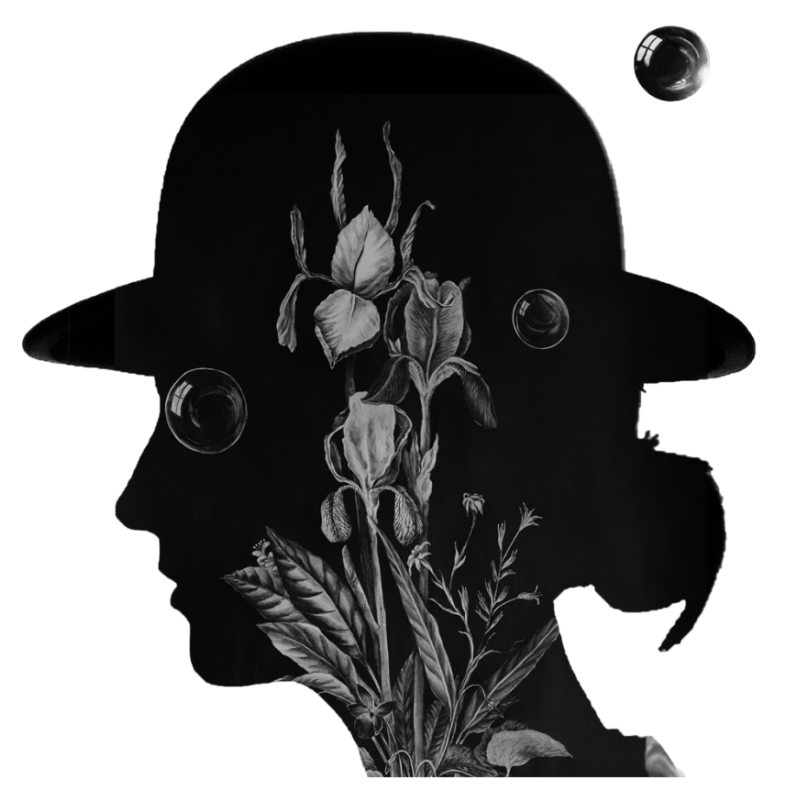 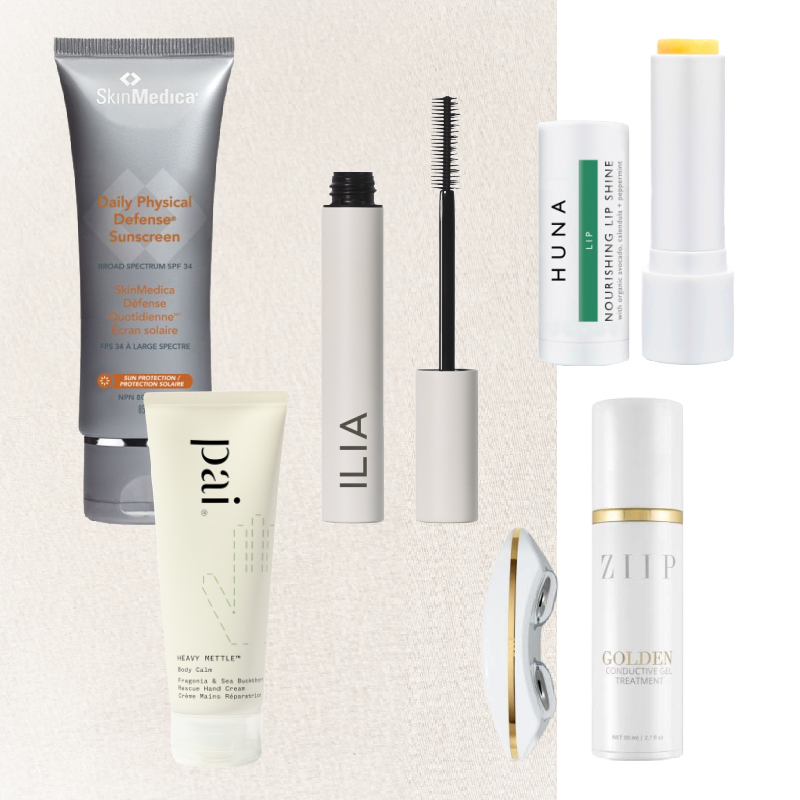 To get a feel for the products that shined this past year, we asked a few of our staff members to pick their favourites of 2021 and to explain why they loved them so much. Let's discover our staff favourites of the past year! 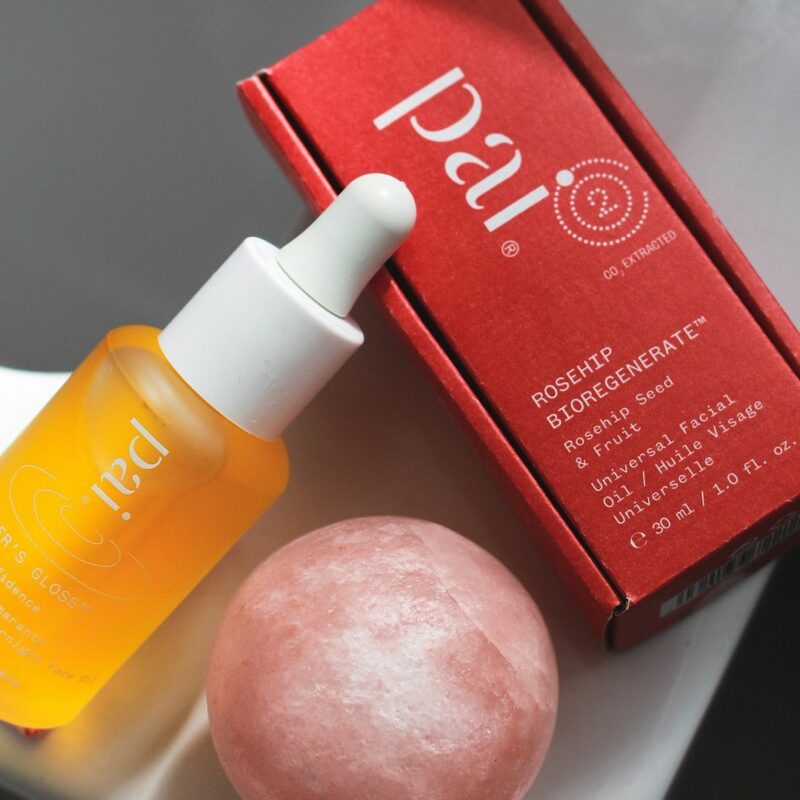 Wondering if the Rosehip BioRegenerate Oil would be good for your skin? Read this review. Spoilet alert: it works for every skin type!