Last November, I spent my birthday weekend in Porto, Portugal, a gorgeous port city just North of Lisbon. Located along the Douro river, Porto is one of the oldest cities in Europe, and a part of the city was registered as a World Heritage Site by UNESCO in 1996. What initially attracted me to Porto was  its internationally famous production and export of Port – fortified wine. With numerous wine caves, cellars and lodges open for tours and tastings, Porto is a long running mecca for wine aficionados and those fascinated by the history and culture that surround the Douro.

While tasting my way through Porto with many a selection of incredible Port wines and indulging in local cheeses, I came across many small boutiques selling artisanal Portuguese products. What caught my eye were stunning soaps packaged in what looked like incredible works of art! Of course I had to have them and find out their story…

The fist national soap and perfume factory started in 1887, established by German settlers in Porto – Ferdinand Claus and Georges Ph. Schweder. At a time when soaps and perfumes were only affordable to the wealthy upper class, Claus & Schweder appealed to many for their high quality products that later were to become part of the habit of the Portuguese. Their popularity grew and even attracted the attention of the then king of Portugal, D. Manuel II.

In 1914 the factory closed, as the two German founders fled Portugal due to the the first World War. Later in 1918, a local man named Achilles de Brito teamed up with his brother Afonso to acquire Claus & Schweder’s bankrupt business and breathe life back into it.

In 1953, Ach Brito’s new strategy to set these products apart from all the rest, led him to restructuring the production process, adding lithography  to print text and artwork on to the packaging.

In 1994, the fourth generation of the family started to lead the company and partnered with American company Lafco NY. This was yet another turning point for the company that led to the relaunch of what is now known as Claus Porto.

The Soaps I Took Home With Me:

Each soap is 100% vegetal and enriched with Shea butter that is made and milled respecting the traditional process of fine soap making. Each soap, is hand wrapped in a unique and exquisite Art Deco package that has been inspired by the original design of vintage labels. Whether you treat yourself, or you are looking for the perfect gift, each of the soaps  and candles are part of an unforgettable collection of scents.

Some Photos From My Trip To Porto:

This was my first trip to Portugal and will certainly not be my last! I had a wonderful time and there is still much to explore!

Tip: Port is twice as strong as your typical table wine, and Porto’s many lodges and wineries will serve you a glass or two for free, so be sure to pace yourself;) 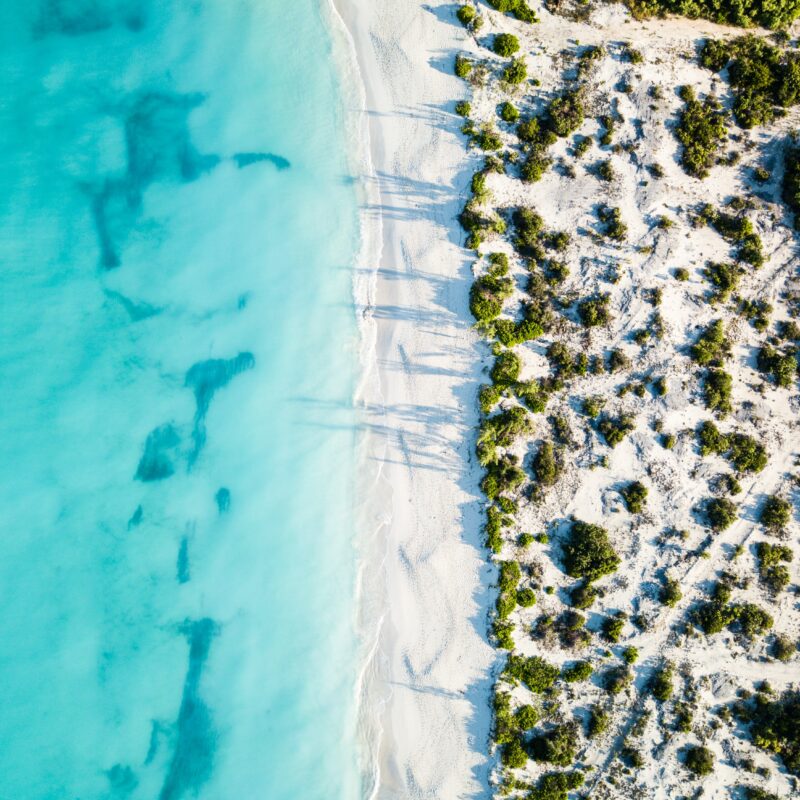 Not sure what to pack for a winter getaway? Discover the skincare, makeup and haircare essentials I'm packing for my upcoming tropical vacation! 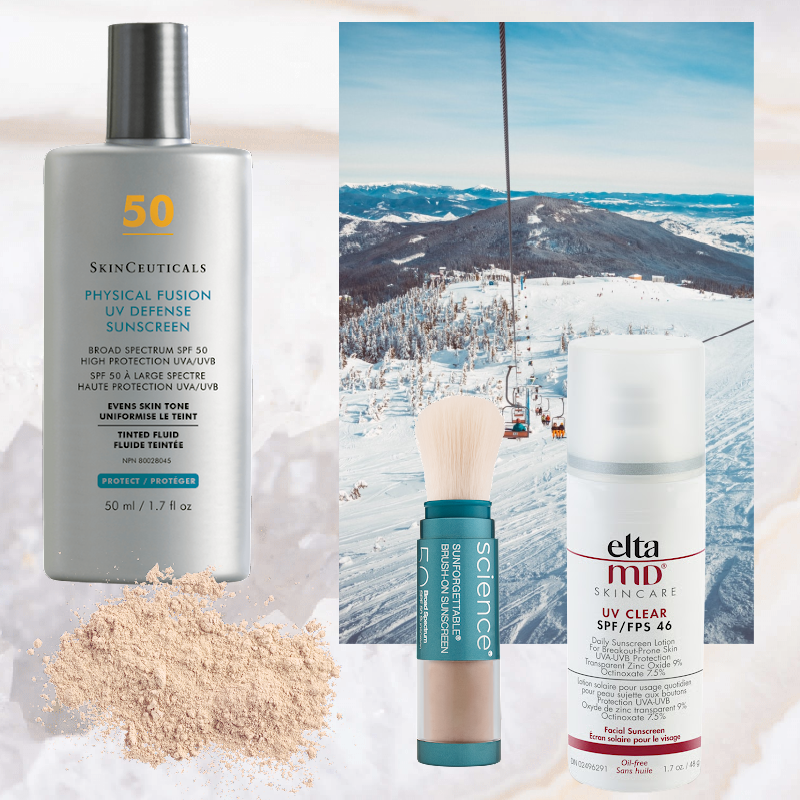 Best Sunscreens to Re-Apply Over Makeup

Did you know that you should re-apply sunscreen every 2 hours when you're spending time outdoors? Re-application can get tricky once you've applied your makeup for the day, which is why many choose to skip this step. However, we carry a number of products that allow you to touch-up your sunscreen throughout the day, without messing up your look. Let's discover them together! 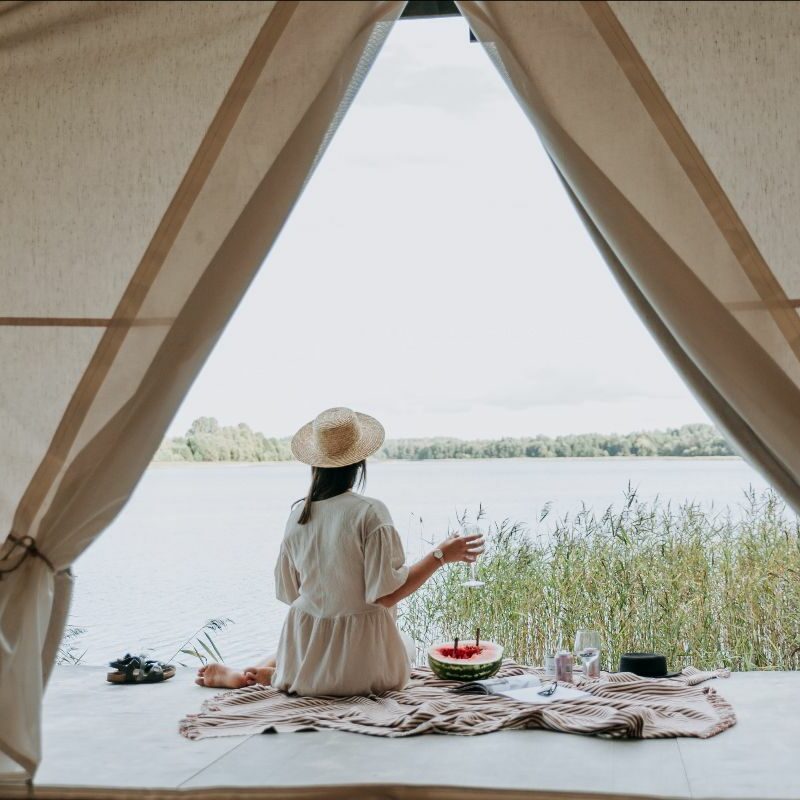 Glamping Edit: Our Essentials for a Luxe Getaway

Summer is finally here, and so is glamping season. Enjoying nature doesn't mean you have to give up the finer things in life, like a cozy place to snuggle and a crisp glass of Chardonnay. Discover a few essentials you'll need to pack to survive a getaway in the great outdoors.